Full Tech Support at One Location 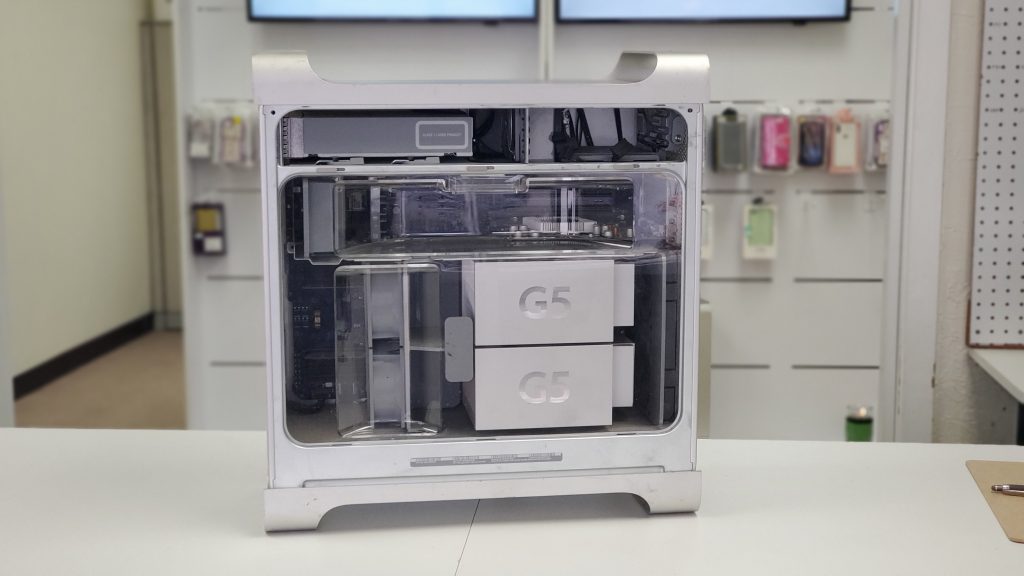 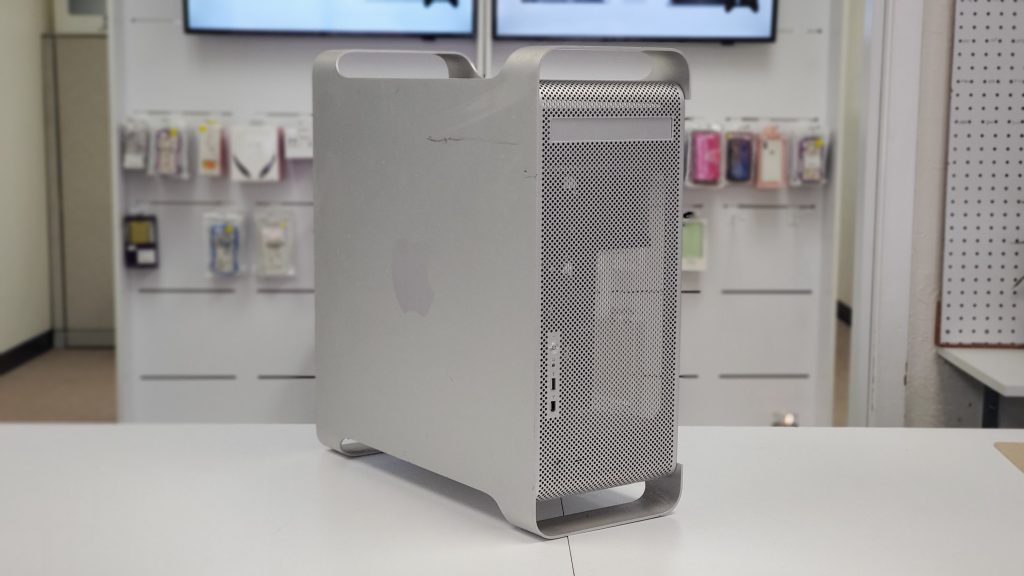 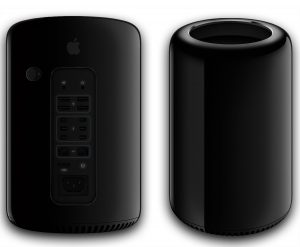