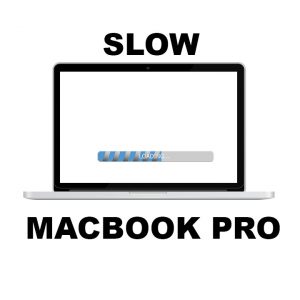 iFix Dallas will find a solution and will fix the Apple MacBook Pro Computer. Here are the list of what kind of work iFixDallas do on the MacBook Pro computer. 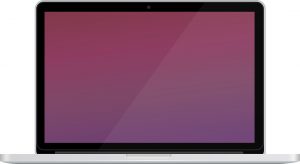